MAKING ROBERT’S RULES OF ORDER WORK FOR YOUR HOA

Here are ten tips that will get you well on your way to meetings that are more harmonious and productive.

There is a lot of information in the “little” book. Relax! You will only use about a third of what it contains on a regular basis. You can take the time to sort out the remaining two-thirds when situations arise that make that necessary. Have THE official book ready at all times but also have readable and helpful resources and summaries at your fingertips. One of our favorites is The Idiot’s Guide to Parliamentary Procedure by Jim Slaughter. It’s also good to have quick reference charts that summarize the different types of motions and other procedural issues that may arise.

2.    Educate Your Group in Advance

It’s important that your group have an understanding of how Robert’s Rules will be used in your particular gathering. That education will be different for the Board and for the membership. Because the Board is a small group, it can more easily make its own decisions about how the rules will be applied and possibly modified to suit how the Board wants to do its business. Robert’s Rules has suggested “Small Group Rules” that modify the regular rules for groups of about 12 or less people. The Board may choose to follow all of those special rules or to adopt special rules of its own. Adopting special rules of order is possible but more difficult at the membership level because of the larger number of people involved. At that level, it is important to help attendees understand how the meeting will be conducted. A lot of frustration and even rebellion can be avoided if people understand what to expect under the rules. Most are quite tolerant of the limited interaction opportunities they have during a formal meeting conducted in accordance with Robert’s Rules if they know they are going to have an opportunity after the meeting or at some other time to speak to their personal issues and concerns.

What is done before the meeting is called to order has a lot to do with how smooth the meeting will be. The notice of the meeting must be sent out in a timely manner and it must include all of the things the law requires that it contain. In North Carolina, this includes the items that will be on the agenda. In both North and South Carolina, certain actions that might occur at the meeting need to be specifically mentioned in the notice. Check with your lawyer to be sure you cover all of those. Attendees appearing personally or with proxies need to be carefully checked in. The presence of a quorum must be verified and arrangements must be made to ensure that the minutes of the meeting will be taken. If these pre-meeting formalities and requirements are not handled properly, action taken at the meeting that follows may be subject to a challenge.

4.    Choose the Best Person to Preside

5.    Stay Informal and Flexible As Long As Possible

6.    Prepare and Possibly “Adopt” an Agenda

Items on the agenda must be sent out with the meeting notice in North Carolina. An agenda is an extremely helpful tool at any meeting because it provides direction for the business that needs to be conducted. This “roadmap” helps the meeting stay on track. Robert’s Rules also permits the group to “adopt” the agenda by a majority vote. This officially establishes the business that will be conducted at the meeting. After an agenda is adopted, it can be changed but modifying an adopted agenda requires the approval of two-thirds of those present.

Under Robert’s Rules, those attending do not participate in discussion or debate on any matter unless there is a proper motion before the group. A main motion proposes some substantive action. Main motions need to involve something that the group has the power, right or responsibility to decide. There are many secondary motions that affect both the substance of a main motion on the floor and whether or how it will be decided. In applying the rules which relate to main motions and secondary motions, the objective is order, not control. The rules are intended to promote harmonious interaction, not to stifle opportunities for those attending to participate and deliberate on matters that are appropriate for the group to decide.

When a debatable motion is before the group, it is important to fairly allow participation in the discussion of the motion. The time allotted to each speaker needs to be allocated fairly. The Chair should strive to allow all attendees the opportunity to share their comments and perspectives on the motion. At the same time, the Chair has the responsibility to ensure that comments made relate to the topic before the group. Attendees are less likely to go off topic if they know they are going to have an opportunity to talk about the unrelated things that are important to them at some other time.

9.    Be Prepared for Challenges

Remember, it’s their meeting. Attendees have the right to challenge procedural decisions by the presiding officer by raising a “point of order.” Attendees wishing to raise a point of order may interrupt a speaker because the point of order will be waived if it is not promptly raised. If any attendee is not happy with the presiding officer’s ruling, that ruling may be appealed to the group. If a decision is appealed, the vote of the majority of the attendees rules. Points of order are not personal. Look at them as part of the process and be ready to handle them properly.

10.   Carefully Count and Record All Votes

There are many different ways that votes can be counted. Again, one size does not fit all. The important thing is to ensure that all procedural and substantive votes are properly presented and counted. 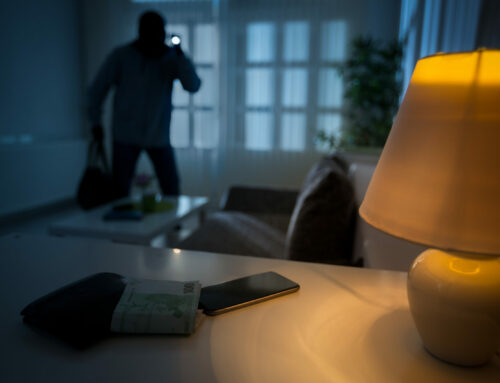 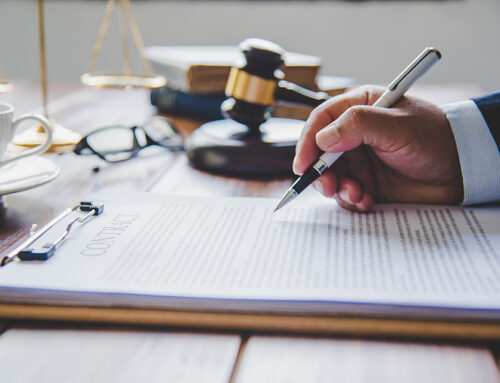 SOUTH CAROLINA GETS ITS “ACTS” TOGETHER Gallery

SOUTH CAROLINA GETS ITS “ACTS” TOGETHER 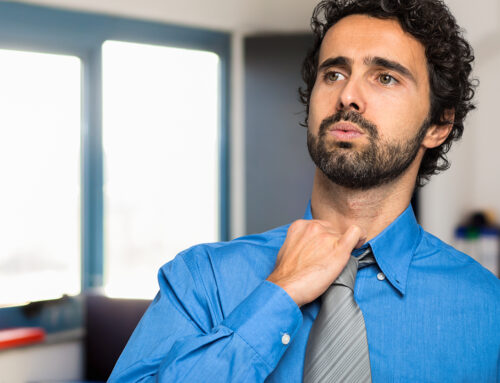 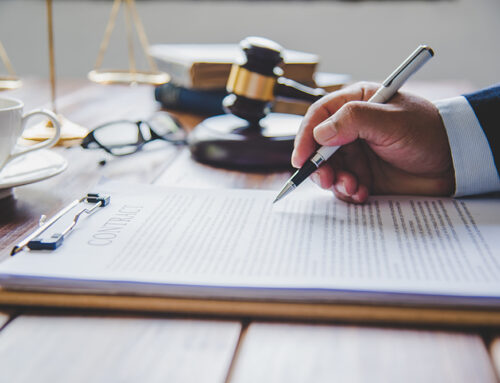 LIEN IT OR LOSE IT Gallery

LIEN IT OR LOSE IT